Situated in the Inner West of Sydney, Marrickville can be found 7 kilometres south-west of the Sydney central business district. It is located on the northern bank of the Cooks River, which is opposite of Earlwood.

Did you know that?

Marrickville got its name from ‘Marrick’ estate of Thomas Chalder, who hailed from the native village of Marrick, North Yorkshire, England.

Any Marrickville suburb profile must include reference to its great cultural diversity.  It’s a little suburb with a variety of languages you’ll hear on the streets. There’s an interesting mix of Greek, Vietnamese, Italian, and Aussies among others. This is evident in stores, restaurant, and cafes situated over the place. 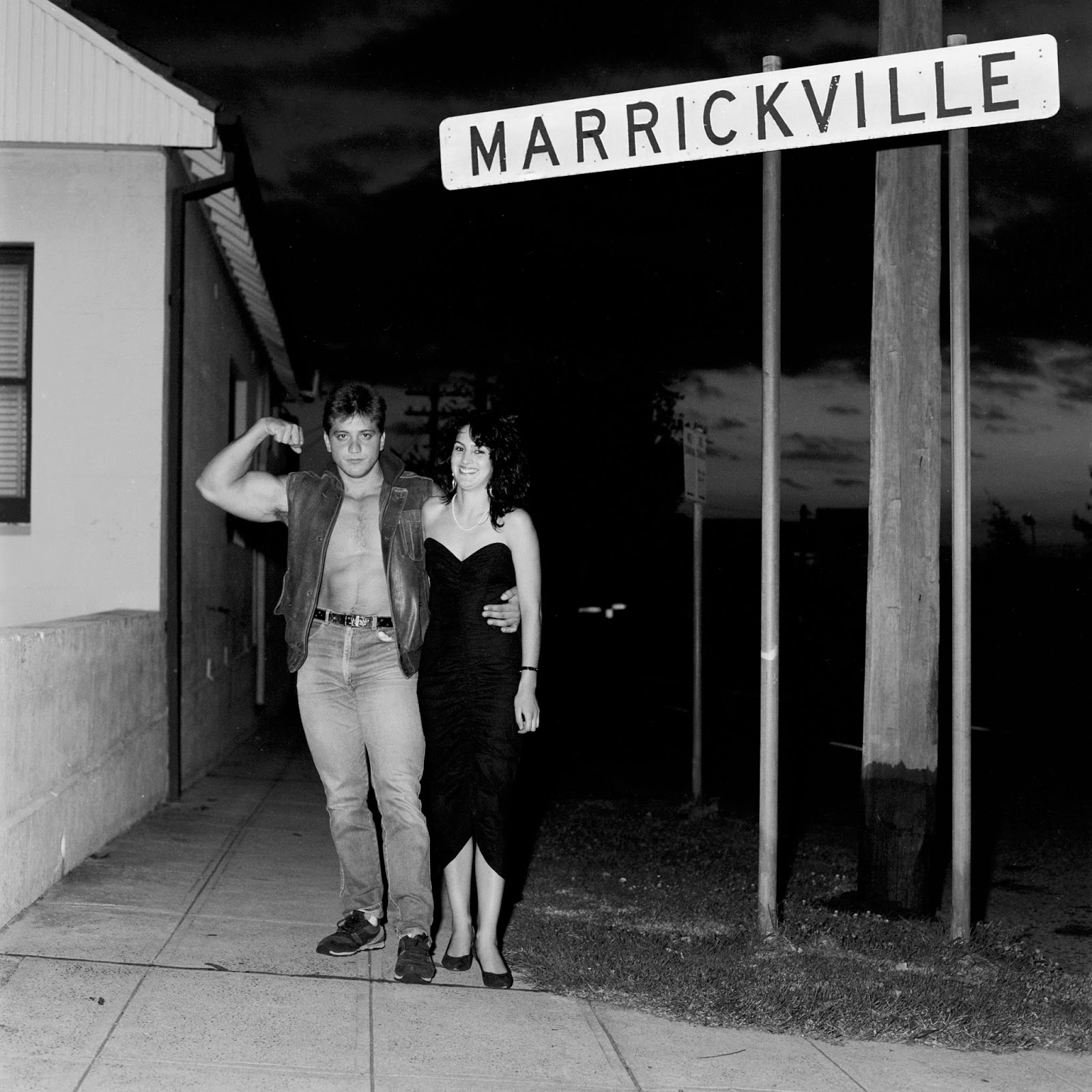 Some Marrickville residents in the 1980’s!

How to get to Marricksville?

Marrickville is accessible through private cars, public buses, and rail. The suburb is also near the Sydney Airport. Marrickville railway station lies on the Bankstown Line of the Sydney Trains network. The south-western part of the suburb is accessible through the Dulwich Hill of Sydney, light rail network. Public buses, on the other hand, can be found on main roads such as Marrickville Road, Illawara Road, Enmore Road, Wardell Road, Victoria Road, and Livingstone Road.

What to do here?

Marrickville is home to several sport and recreation areas. They have Marrickville Golf Club and Marrickville Bowling Club. You can find Marrickville Golf Course along Cooks River, while the Annette Kellerman is available for swimmers since January 2011. It has a 50-meter, 8-lane swimming pool for professionals and a programs pool for swimming classes. It also features a hydrotheraphy pool for rehabilitation activities and a leisure pool that is perfect for children.

Aside from awesome recreation areas, Marrickville is also popular for great dining experiences and is home to the best pho, pork rolls, and pound cakes. The eclectic mix of cultures provides a community that is vibrant, friendly, and engaging.