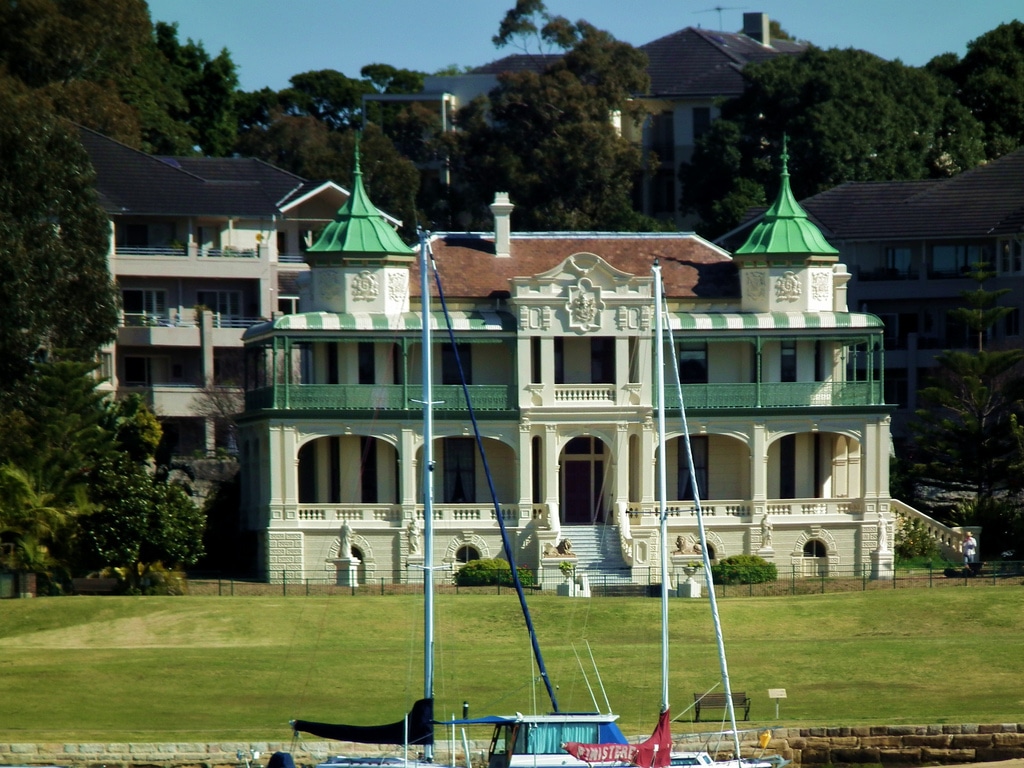 Situated in the Inner West of Sydney, Abbotsford can be found 10 kilometres west of Sydney central business district. It is between Abbotsford Bay and Hen and Chicken Bay, and is a great spot for inner west property investing.

Did you know that?

Based on 2013 data from Australian Bureau of Statistics, there were 6,482 residents in Abbotsford. 3,320 of them were male, and 3,162 were female. The place is popular with professionals, retirees, families with kids, and young couples.

Since majority of residents of Abbotsford are young families, 51% of dwellings are apartment type, 31.9% are separate houses, and 16.5% are semi/terrace.

How to get to Abbotsford?

People used to ride electric trams in Abbotsford. It is only in 1954 that trams were replaced by buses. Today, you can get to Abbotsford through Sydney buses en route to Abbotsford and through ferry wharf from the Parramatta River ferry services.

What to do here?

Since Abbotsford sits near Parramatta River, Abbotsford has its own rowing and sailing club, namely Abbotsford Sailing Club and Sydney Rowing Club. The Sydney High School, MLC School, and Newington College also house their rowing sheds in Abbotsford. Abbotsford also has great parks for recreation and fantastic cafes for dining.

Aside from the number of awesome restaurants and cafes like Alvaro’s Tapas, Orchard Thai Cuisine, and Café Pavillon of Sydney Rowing Club, Abbotsford is a quiet, peaceful, and friendly suburb with a great water view. It is accessible through buses and ferry and has a local school, the Abbotsford Primary School.

Abbotsford Cove is one of Australia’s finest waterfront lifestyle residences.